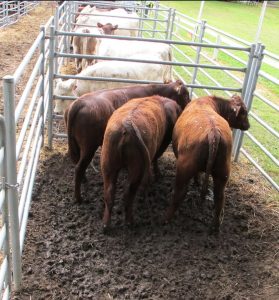 Sophronites – Breeders of Show Champions in 2019 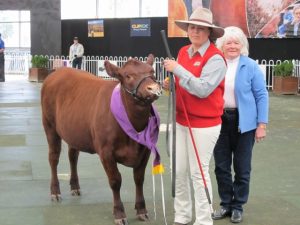 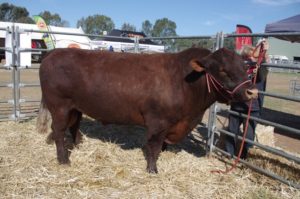 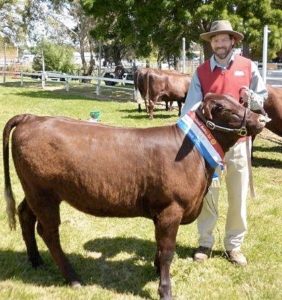 Success at the show for two youngsters. 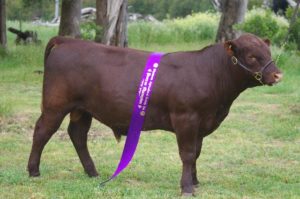 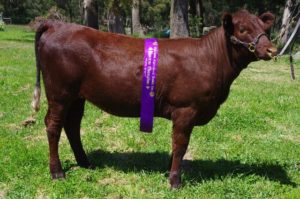 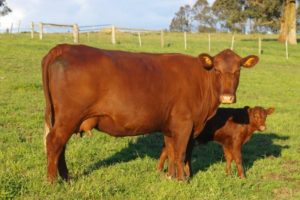